A book that provides a unique way of experiencing paris. 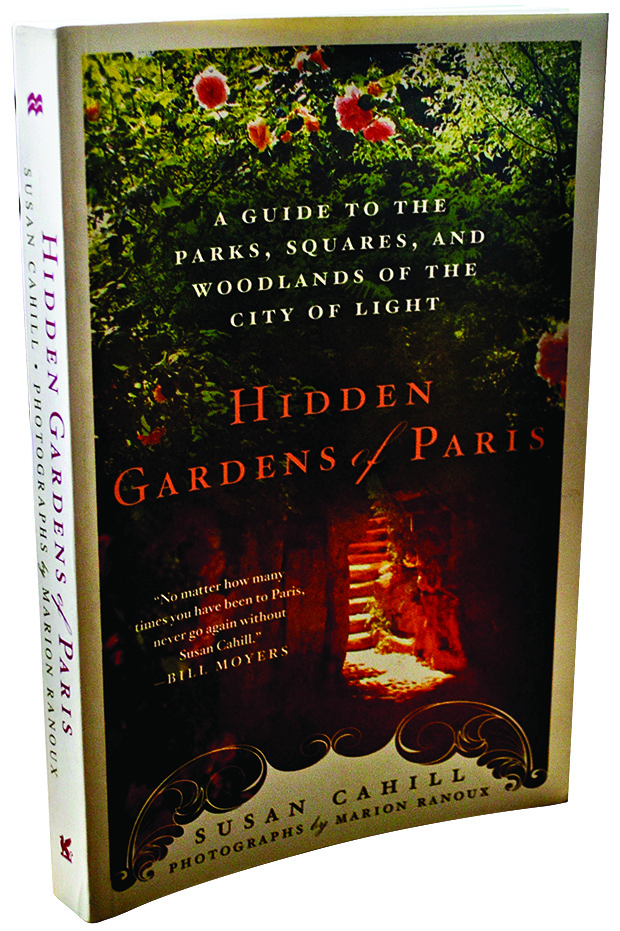 A diminutive paperback, A Guide to the Parks, Squares, and Woodlands of the City of Light seeks to provide readers with a unique way of experiencing Paris as a pedestrian and through its open spaces. Not the grand flamboyant ones alone, but also the everyday open spaces that are occupied regularly and known mostly by its inhabitants. “The best way to get to know green Paris is to walk, discovering as you move from one arrondissement to another the jumble of neighbourhoods, or quartiers, and identities that only the pedestrians have a chance to find. Paris is ordinary, scruffy, individualistic, bizarre, broken, endlessly inventive, secretive,

and tender, haunted with history, generous with pretty squares away from boulevards,” writes the author in the introduction
to the guide. Through this volume, she attempts to feature 40 green spaces of the beloved French city. They span all scales, from small gardens to large urban Parks and even woodlands. The features are organized according to their geographic location, making it easy for a traveller to navigate with aid of this book. It’s a delightful read that’s easy and doesn’t overwhelm. It carries the basics; there’s a map at the beginning that locates open spaces, along with useful information such as opening hours, proximal metro lines and entrance locations.

There are also details about situating nearby attractions such as bistros, bookstores and museums that are popular. “This book also searches the legacy of each space, the fertile culture of art or history or character that lives in the consciousness of the city,” writes the author. Accordingly, each open space has been contextualized by its cultural or literary history. The reader will discover that many of the cheerful parks and squares like Square Marice Gardette and Parc des Buttes-Chaumont have memories of dark, often sinister pasts etched onto them. Some gardens featured are charmingly unexpected like the Alpine Gardens and the Jardin des Plantes that showcase the flora of the mountainous regions from around the world. La Promenade Plantee, the three-mile planted promenade that makes use of an abandoned railway line might actually be the precedent of the popular Highline in New York. This book is for those who would like explore the uncommon sights in one of the most visited city of the world. The photography too is from the perspective of an insider — the cover image is especially lovely and captures the promise that exists in a yet-to-be discovered place.
Hidden Gardens of Paris: A Guide to the Parks, Squares, and Woodlands of the City of Light
Author Susan Cahill
Photographs by Marion Ranoux Copyright 2012
Paperback ISBN 978-0-312-67333-8 ISBN 978-1-4668-0216-2 (e-book) By St. Martin’s Griffin New York
Pages 240
Availability Infibeam, Amazon
Price: Rs. 975 (Paperback) Infibeam Rs. 1,300 (Amazon)