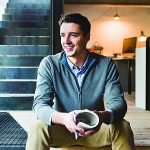 The daily tasting menu of the Michelin-starred El Celler de Can Roca, a gastronomic institution in Girona, Spain, used six large polystyrene containers to transport and store food every day. These white crates (difficult and noxious to recycle) used to go to waste until product designer Andreu Carulla, who has a long-standing partnership with the restaurant suggested turning them into furniture. His project RR201 is part of a series commissioned by the restaurant for Roca Recicla, their ambitious project of achieving a zero-waste restaurant through the use of design. As expanded polystyrene is difficult to recycle, the designer had to come up with an entirely new process to make the honeycomb-shaped stools. The containers are cleaned before shredding them into raw expanded polystyrene through a custom-made pedalling machine, in order to limit the use of electricity. 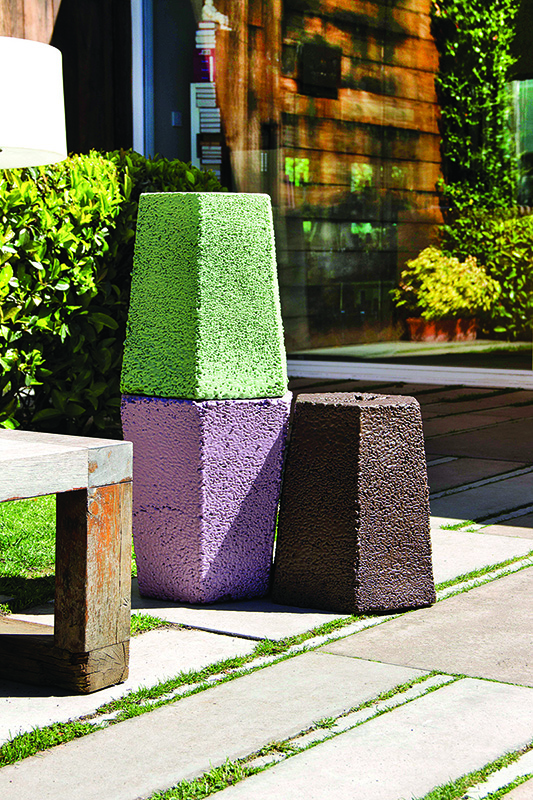 The material is then moulded and injected with steam to set the shape and finally, each piece is sprayed with an eco-friendly coating that gives the stool its pastel hue. Meant to be used in the restaurant or sold as limited-edition keepsakes to the 45 guests who visit the restaurant every night, the lightweight RR201s are designed to last a lifetime.