In collaboration with the Delhi Tourism, Government of NCT of Delhi, Artillume is set to conduct an experiential fun-filled and illuminating journey called Emrg from March 20th to March 23rd. Artillume is a collaborative space for new media artists, projection artists, light designers, interactive designers, creative coders and the other people who believe that the new media expansion needs to be guided in the right direction to create the art of the future. 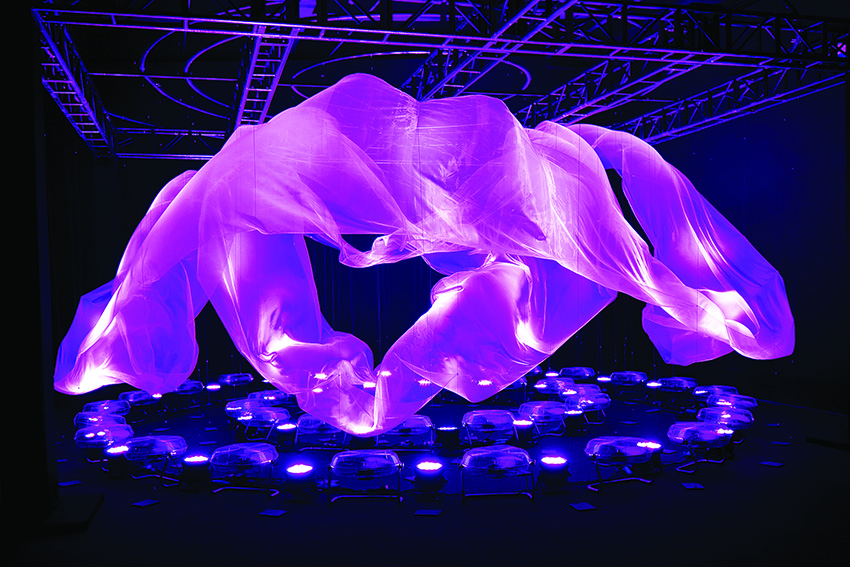 The three-day event will be organised on the 20-acre garden space of the Garden of Five Senses, New Delhi. Emrg — India’s first and biggest light and new media art festival — endeavours to put a common public space in a different light by using various lights and art installations for creating moments of magic, curiosity, joy and wonder to fascinate the people in and around New Delhi. 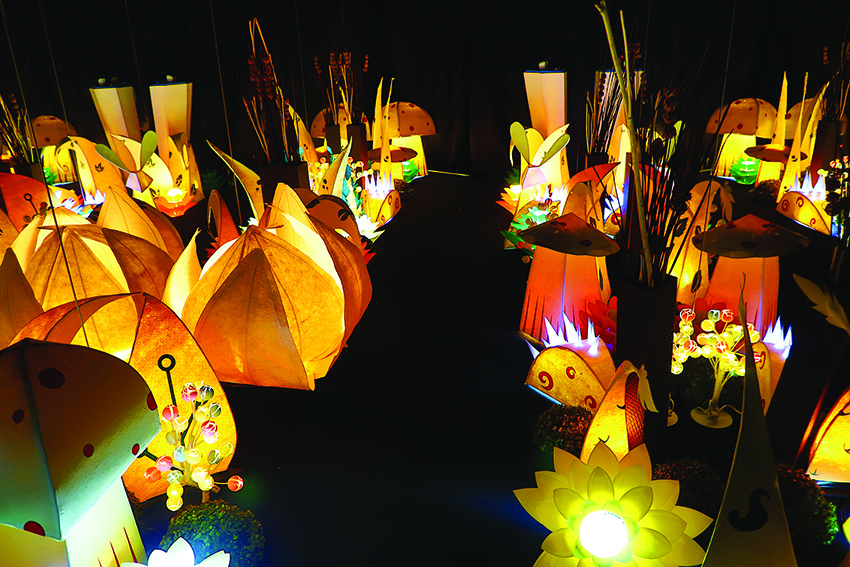 With playful interactivity carving out experiences that remain etched and illuminated in the spectator’s memory, Emrg will allow people to engage with the space and forget their socio-cultural differences. Besides, this first-of-its-kind event in India will also provide artists across the country an opportunity to display their creativity and talent, and reverberate the garden space with more than 40 immersive and interactive light art installations and mesmerising projection mapping shows.