When it comes to art, India proudly boast of artists that have not only significantly changed the historic course of Indian art but also managed to get the country acclaimed internationally amongst its foreign counterparts. To ensure and maintain this speed of growth, there are relentless conglomerates that run the process of achieving this. One such establishment that has gradually emerged into its own right is online auction house AstaGuru. Soon to be marking its 10th anniversary, AstaGuru will be celebrating its big day by doing what it does best, curating a one of its kind auction of modern art. The artists that have been chosen for this particular auction include the big wigs of Indian art. There are works by VS Gaitonde, Tyeb Mehta, SH Raza, FN Souza, MF Husain, Raja Ravi Varma, Amrita Sher-Gil, Ram Kumar, Nandalal Bose, Anjolie Ela Menon, Jehangir Sabavala and Manjit Bawa to name a few. 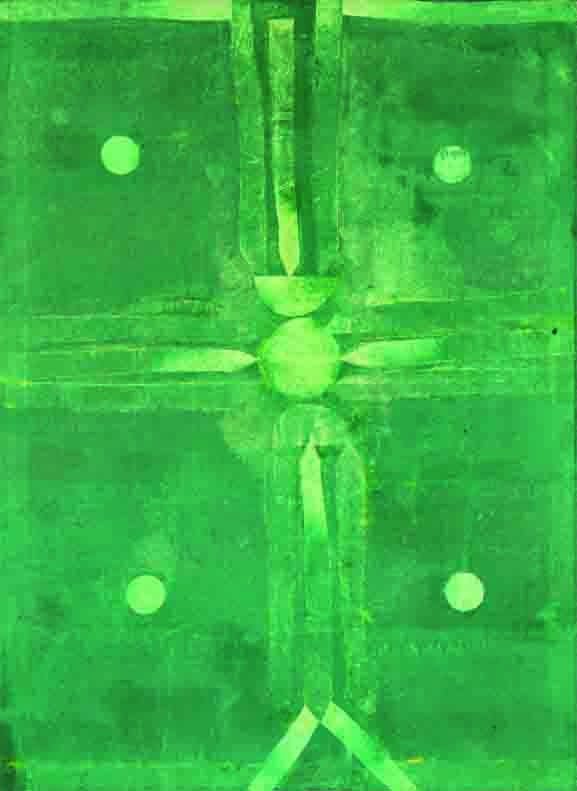 Some of the famous works include: A 1998 creation by VS Gaitonde which was created a few years before his demise. This abstract work symbolizes a certain closure towards the silence and search for symbols that reach towards the core. There are four works of MF Husain. One is titled Andha Yug, a large artwork made in 1994 which uses the backdrop of one of the most inspiring plays written post-independence; and above all, has his signature horses. Also an integral part of the collection is the Untitled work by Manjit Bawa. This could easily be considered as one of his most exquisite works where he has depicted ‘Vishnu’ reclining on a bed of snakes with a beast in the background, put together in a bold yet spectacular work. Next to look out for is SH Raza. Before he commenced his artistic search for the source of the Bindu, Raza was known foremost for his landscapes. La Provence Noire 1965, was his magnum opus expressionist creation that is part of the AstaGuru Modern Art Auction. This work was made during Raza’s artistic phase when he began to embark into this form of expression making it one of a kind in every sense. There is also a fantastic work by Bikash Bhattacharjee from his famous Doll series. Known for his hyper-realism and being able to bring to life emotions that formed his subjects, this work of Bikash is in every sense a collector’s dream.

The AstaGuru 10th Anniversary Modern Indian Art auction will be taking place online on the 26th and 27th of March, 2018. The full catalogue can be viewed on http://astaguru.com/ 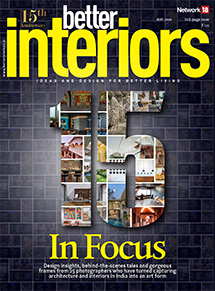