Moscow-based visual artist Danila Tkachenko has developed a project researching the boundaries of historical memories in Russian Orthodox churches. Monuments involved the sensitive appropriation of abandoned rural churches. The project sought to explore the area between fact and fiction, reflecting on humanity’s inclination to exploit images of the past for the sake of our current needs and future goals. 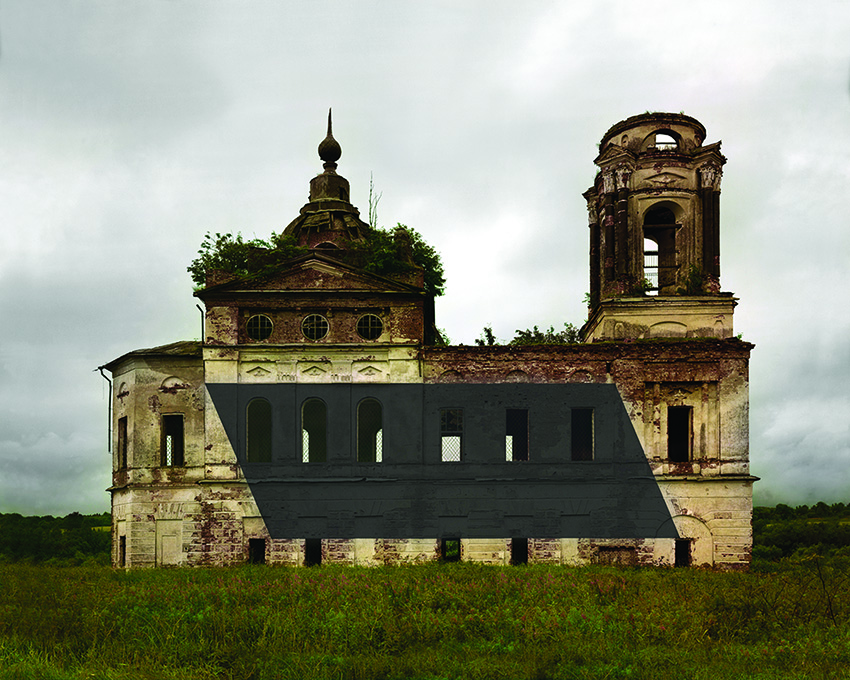 The structures, all abandoned in 1917 following the Russian Revolution, have been adorned with striking modernist shapes which, although visually powerful, can be dismantled following the project’s completion with no effect on the landmarks.
Source: Archdaily 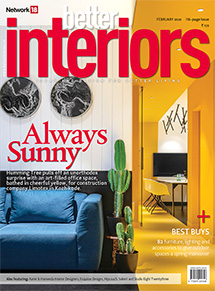